The Rafael Manzano award was created by the International Network for Traditional Architecture & Urbanism with the support of North American philanthropist Richard H. Driehaus. The initiative was originally launched in 2012 and included the Spanish territory alone - the award was granted annually by Her Royal Highness Elena of Spain.

In 2017, the Serra Henriques Foundation implements the Award in Portugal and it is perceived as an opportunity to valorize cultural singularities in our regions.

With a monetary value of 50.000 Euro, this award intends to honour the work of those that contribute the most to the rehabilitation of monuments and urban ensembles of historic or artistic value or new projects that use traditional materials and crafts.

For this occasion, the Serra Henriques Foundation was granted the acknowledgement of His Excellency the President of the Portuguese Republic, Marcelo Rebelo de Sousa. 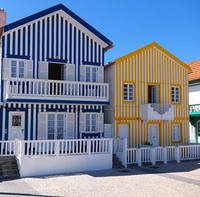 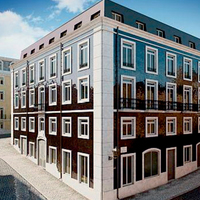 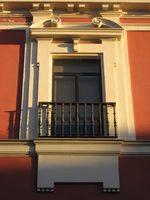 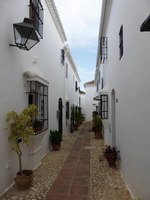 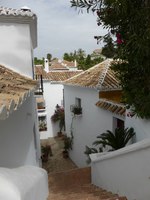 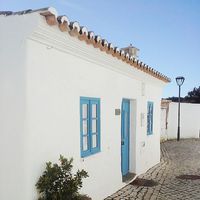 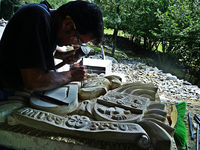 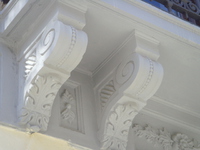 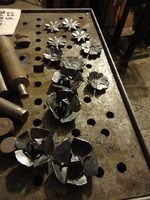 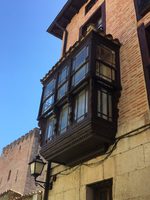